Once again I had the opportunity to attend the National Reining Horse Association‘s marquee event: The NRHA Futurity & Adequan North American Affiliate Championships.

I was doing coverage of the NAAC for the NRHA Reiner, and, as always, the experiences did not disappoint.

Sometimes the Futurity isn’t just about the horses. This 5-month-old Kangaroo joey is named Rosie Roo, and she was attending her first Futurity with her owner.

That moment when you hear, “THE SCORE….” during the Open Finals. Andrea Fappani won the Level 4 on Spooky Whiz with a 225.5.

Just doing some daydreaming of my next reining horse…. 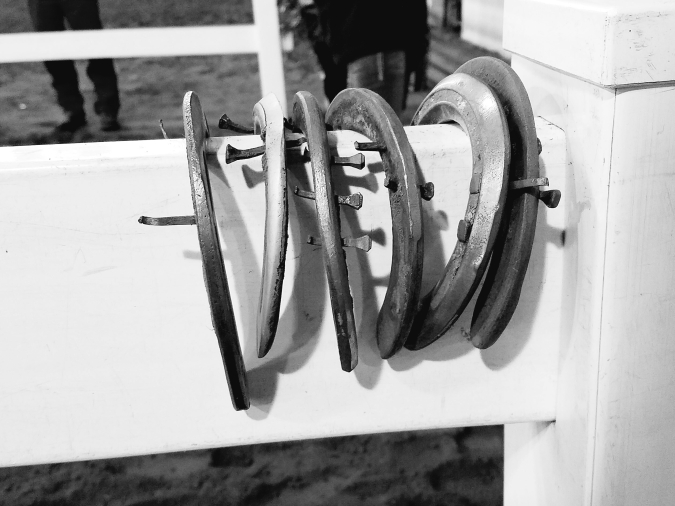 Casualties of the dirt

The final breath…
The final “whoa”….
The final slide…
The Finals